Yet another awesome dude! 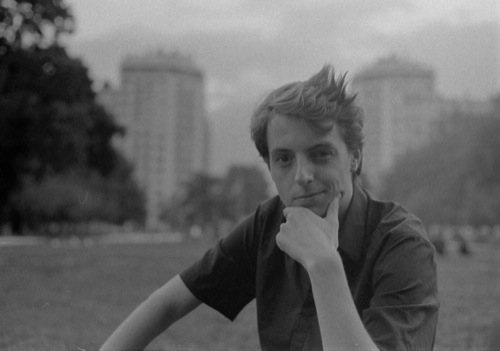 Eclectic and curious by nature, I'm passionate about learning new things every day. As a hobby photographer, I always have one of my cameras with me unless I'm riding my bike somewhere in our beautiful Alps !

I'm honored to be the co-recipient on the 2012 Peace Nobel Price (with 500 millions of my fellow european citizens). I was also named Time's person of the year 2006.

On the web, I'm mostly known as Kyro. The origin of this nick is quite old. If you search a bit on the web you might find where it comes from !
Hint : I'm no chiropractor nor do I pratice chiromancy. You also thought of Chi Rho ? Nope and unlike Batman, I've nothing to do with the order Chiroptera!

I joined the Wikipedia adventure a few year back, I since became a sysop on the french speaking version and on Wikimedia Commons.

Since I like to learn and also like to help, I'm a great user of the Stack Exchange Network, in particular Ask Different and Stack Overflow. My life as a software engineer 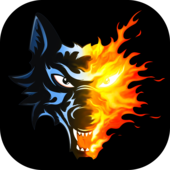 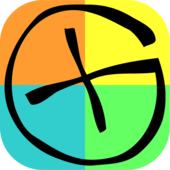 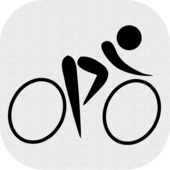 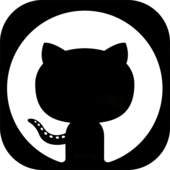